From Angels To Allure

From Angels to Allure

For century after century, decade after decade, year after year, “sex appeal” has changed and evolved from culture to culture.  Curvy women were the norm and beauty was in the eye of the beholder.  From impressionist Peter Paul Ruben’s, “The Judgement of Paris” to Renoir’s “The Bathers,” you see women in their natural form and they were beautiful.

Over the years, the imagery changed.  Fashion trends and commercialism demanded that a woman’s body become more lean and trim.  This, in turn, pushed designers and manufacturers to narrow their scope and size ranges thereby making fashion and even every-day pieces less available to the general public.  This is whereAllure Intimate Apparelwas born.
Started in 2003, Allure saw the need for not only higher end undergarments and lingerie for smaller women, but instead, an obligation to fit every woman.  We had countless friends who would walk into not only lingerie stores but all kinds of stores and they would not have one sin…
Post a Comment
Read more 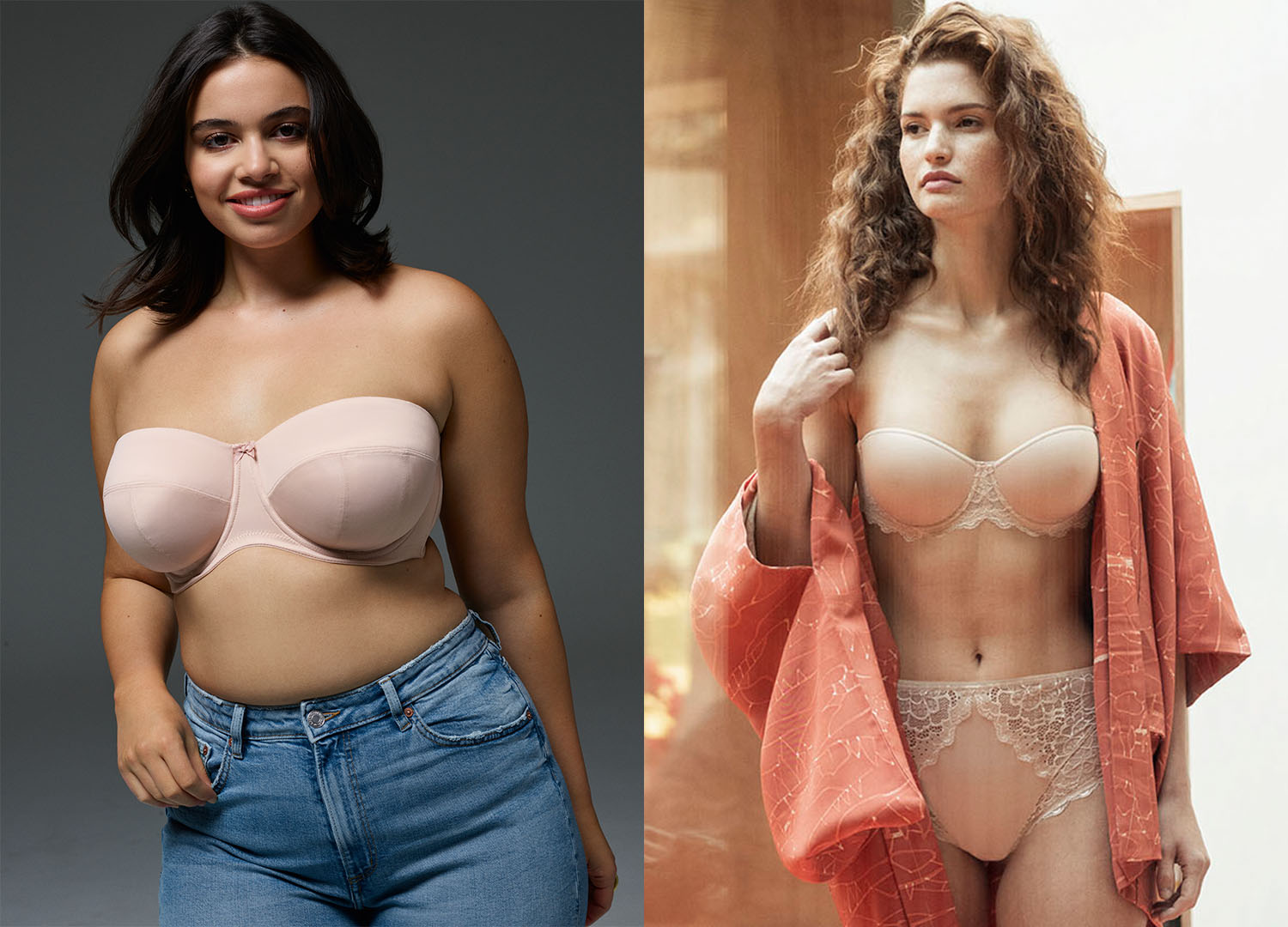 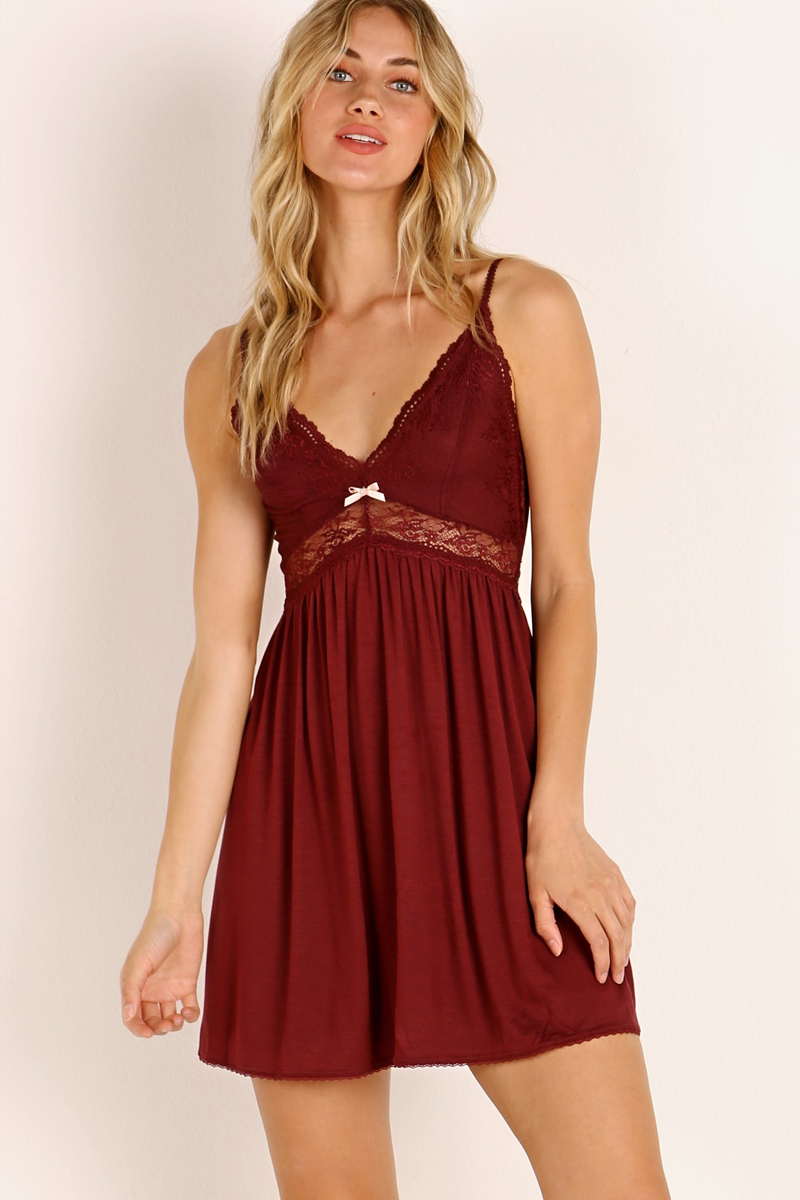 5 (More!) Gift Ideas For Every Woman in Your Life 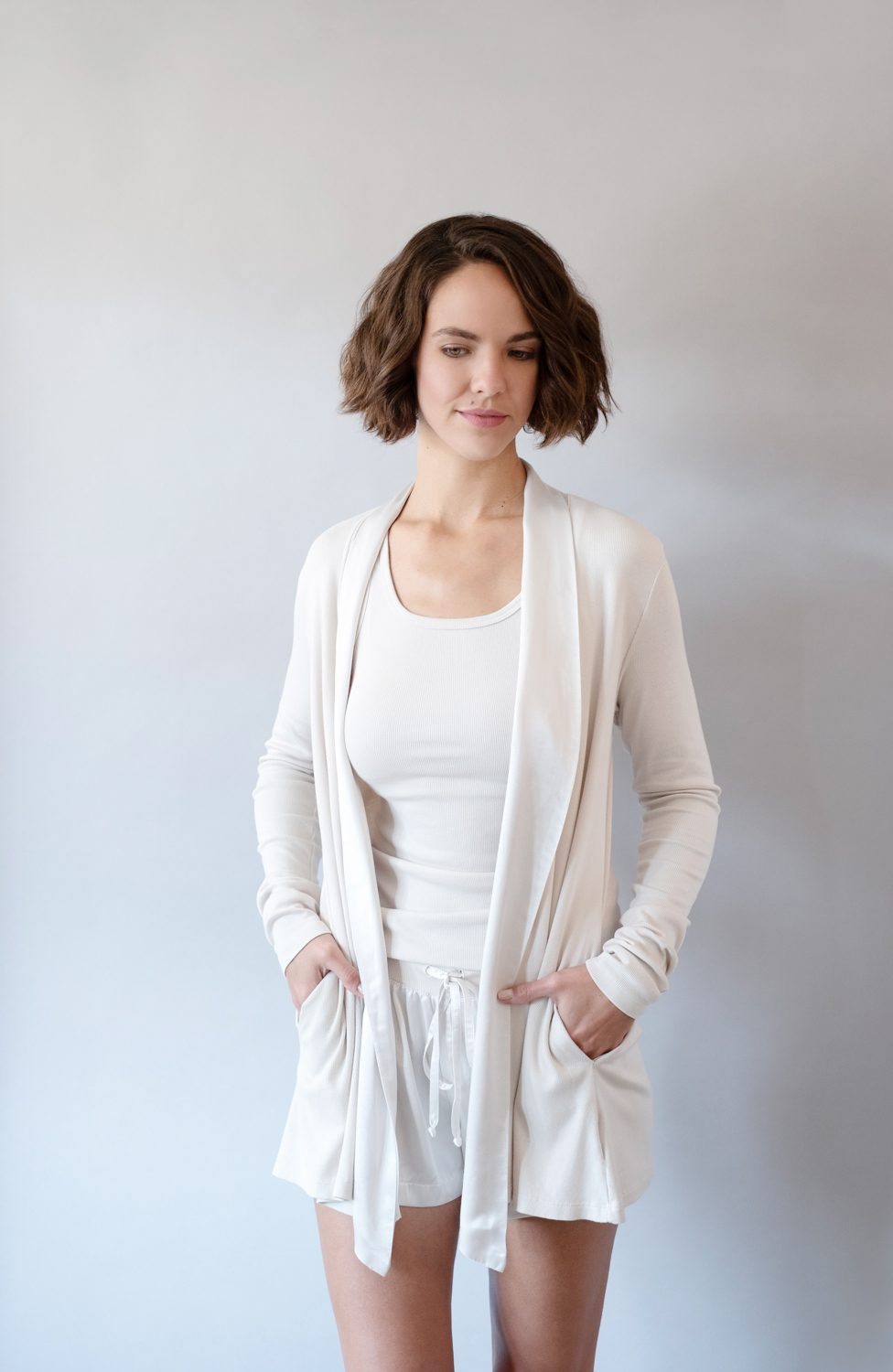 5 Gift Ideas to Make Her Smile 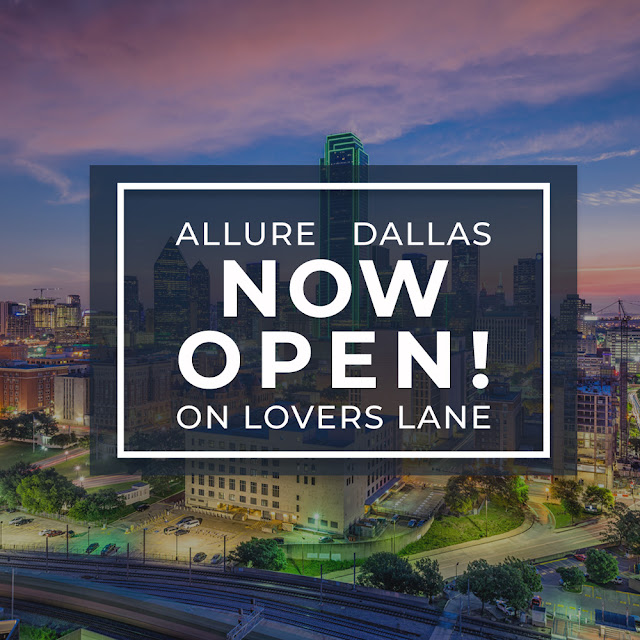 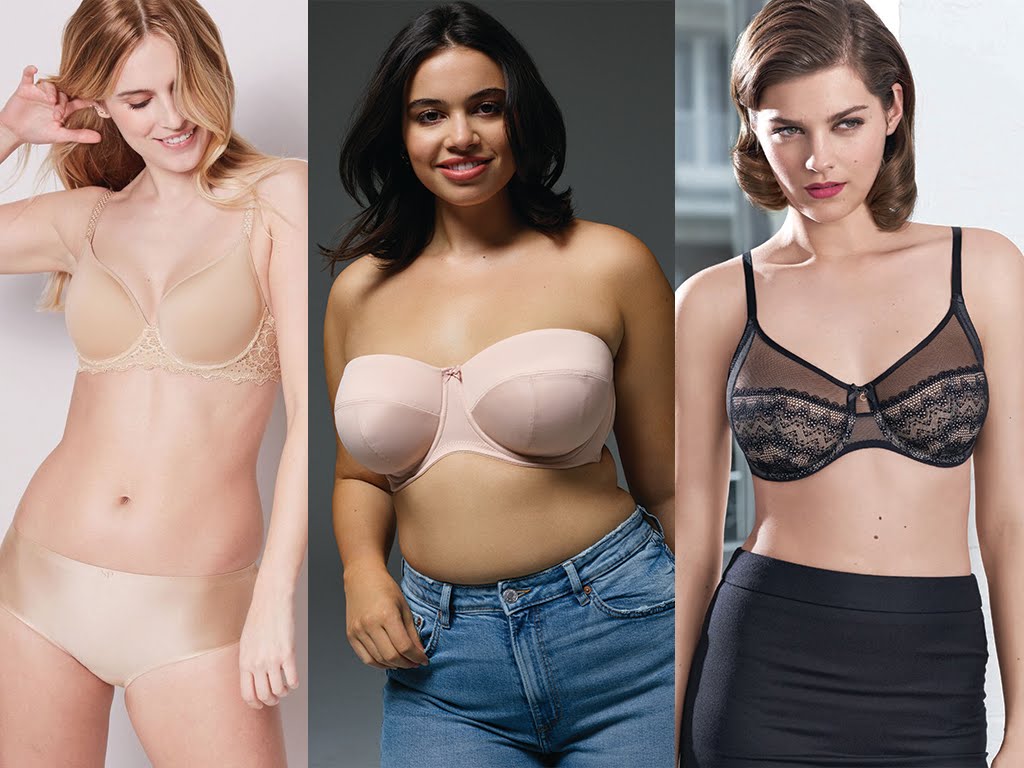